My new music video for Matmatah.

10 years after "La Cerise", @matmatahofficiel asked me to direct a new music video.

Tristan Nihouarn 's lyrics first gave me the idea of a Napoleon in exile on the island of Elba, furiously imagining his comeback. Then, I transposed it by imagining this crooked and fallen politician who had no other dream than to become the emperor of crabs.

To emphasize the isolation of the character, I needed a gaunt setting. My friend Olivier Berne (@ptit_suisse_79) told me about Ouessant, which I immediately fell in love with. My precious producer Agathe Nony immediately alerted me to the difficulty of organizing a video shoot on an island lost 2 hours by boat from the coast. No problem, we set up a mini commando team and adapted in real time to the weather conditions, in the spirit of what we had done on La Cerise.

A huge thanks to all of them, they did an amazing work despite the difficult shooting conditions. Thank you to Agathe for the organization, your intuitions always right and your benevolence. A huge thank you also to Tetsuo studio for the magical special effects and post-production. And of course thanks to the talent of Grégoire Baujat for his extraordinary interpretation. 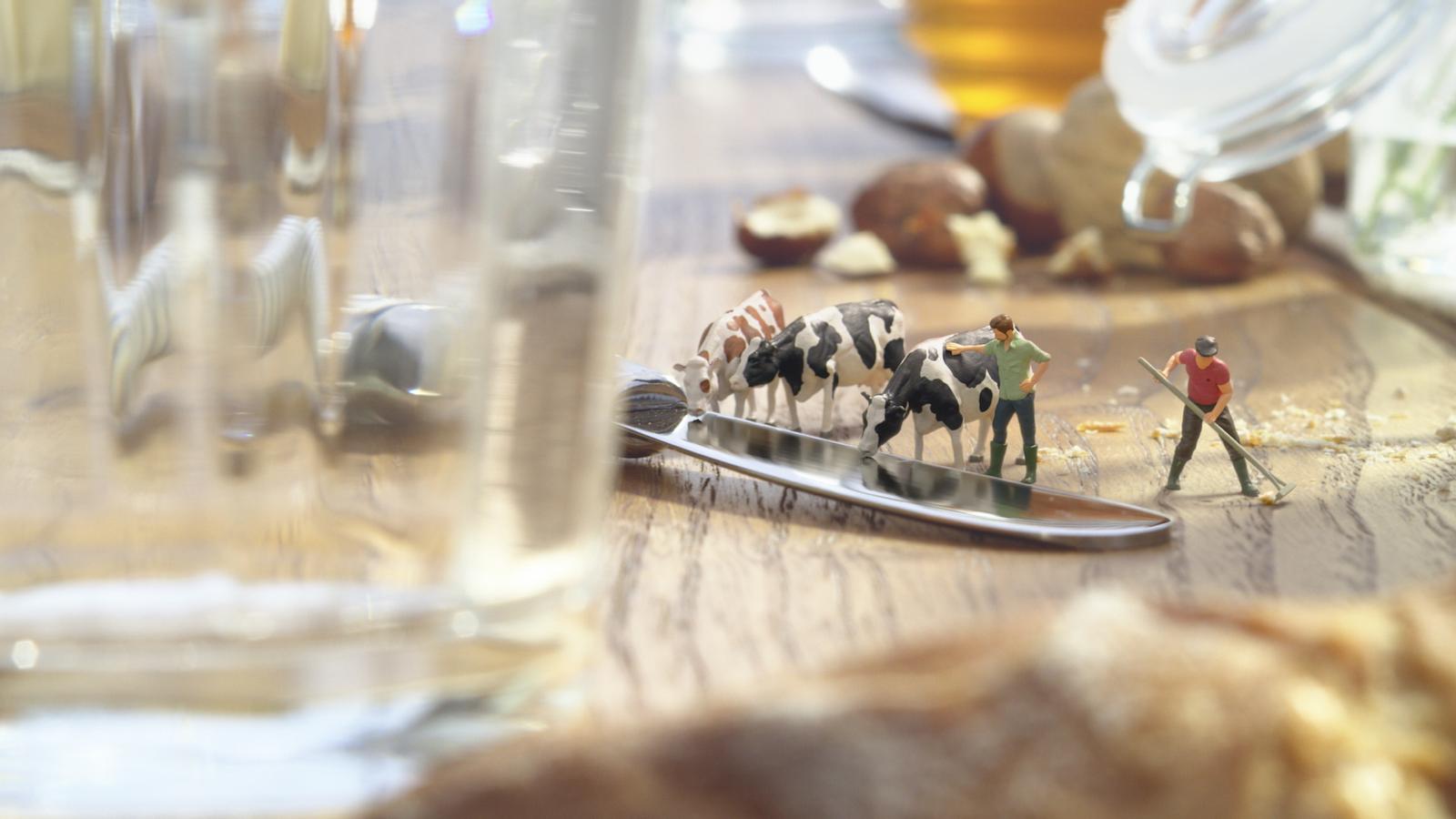