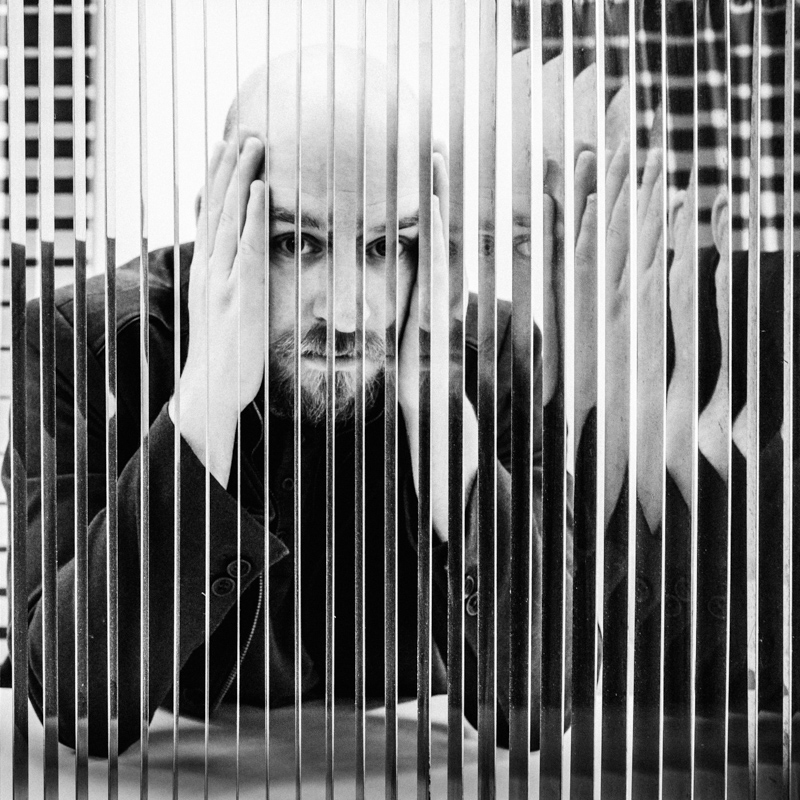 Stephane Berla is the co-director with Mathias Malzieu of "Jack and the Cuckoo-clock heart", a CGI-animated feature film produced by Virginie Silla and Luc Besson.

Stephane Berla has developed very early a sense of graphic experimentation by mixing animation with live shooting, which allowed him to make his first films independently. After film school, Stephane began his career as a graphic designer and artistic director while continuing to make his short films, which led him to direct his firsts commercials and music videos for french bands with such strong universes as Dionysos, Matthieu Chedid, Matmatah or Gaétan Roussel.

His films have been selected and awarded at many international festivals (nomination at Cesar, Berlinale & International Film Festival of Beijing, Golden Prize at the Protoclip Music videos festival, Grand Prize at the International Clip Festival, Anima, Bimini, Imagina, Ottawa, ...).