Café bouillu is a music video of the song of the French singer Jean-François COEN, an early client of Michel GONDRY.

A cut-out paper person revolves in a merry-go-round. Progressively he realizes that his universe is not the thing that's spinning. Taken from Vive l'amour, the second solo album of Coen, this song is based on a french saying: café bouillu, café foutu. Member of the Modern Guy until they break up in 1981, Jean François Coen release his first solo album only in 1993, gaining a good success with The Tower of Pise. 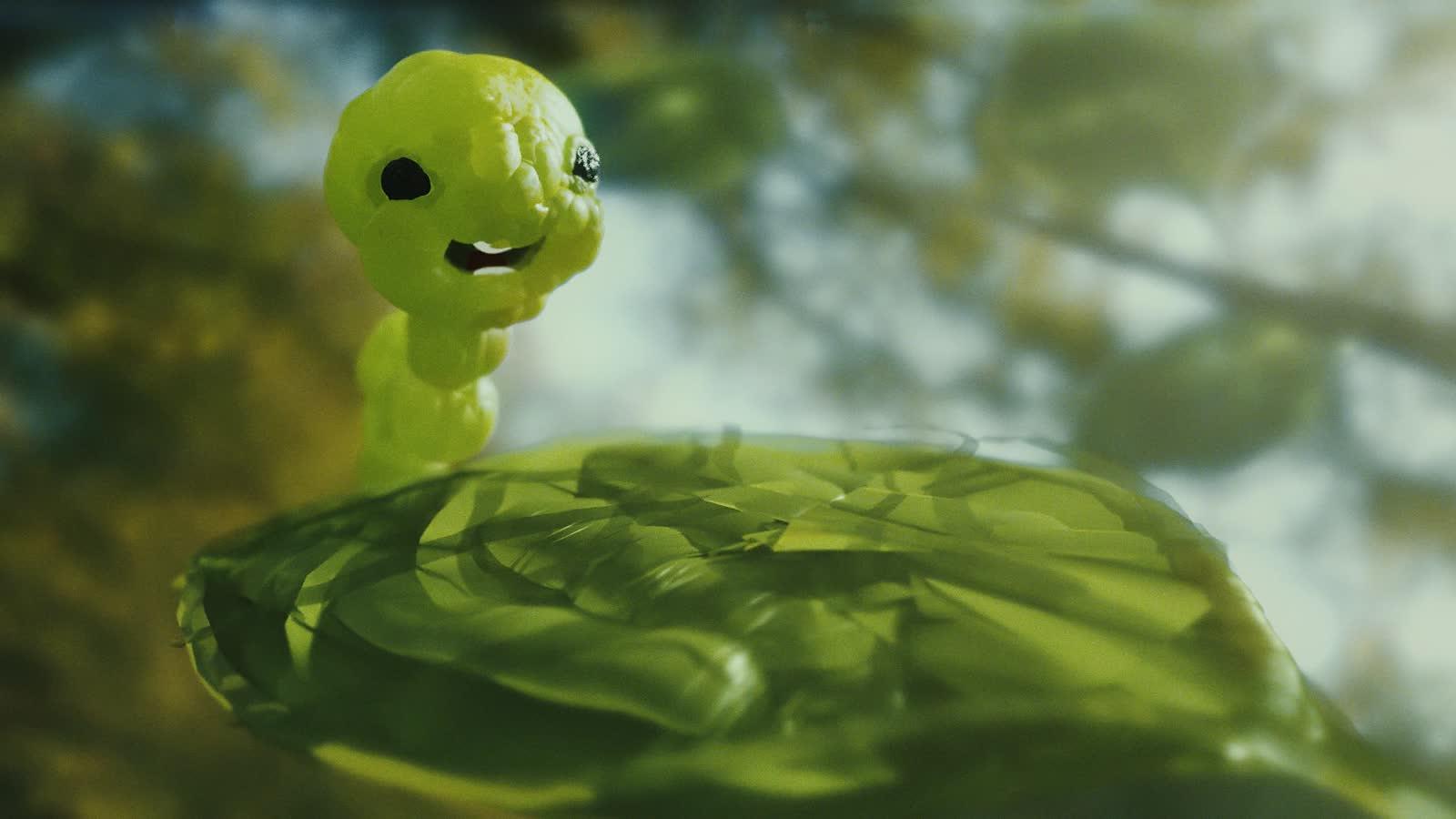 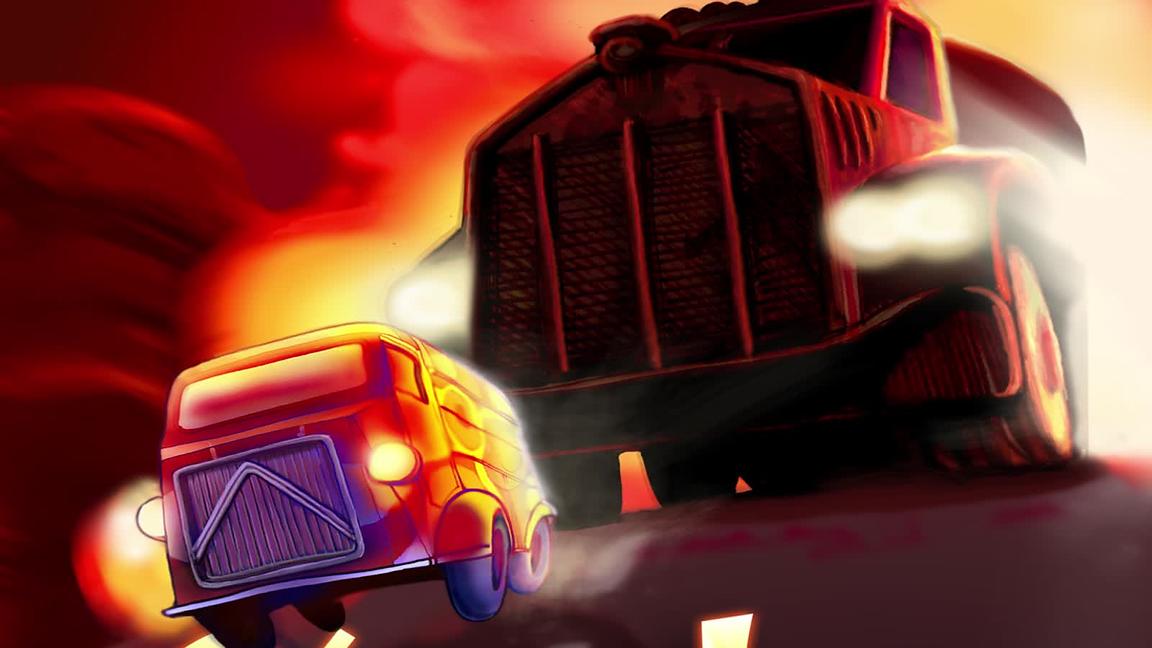